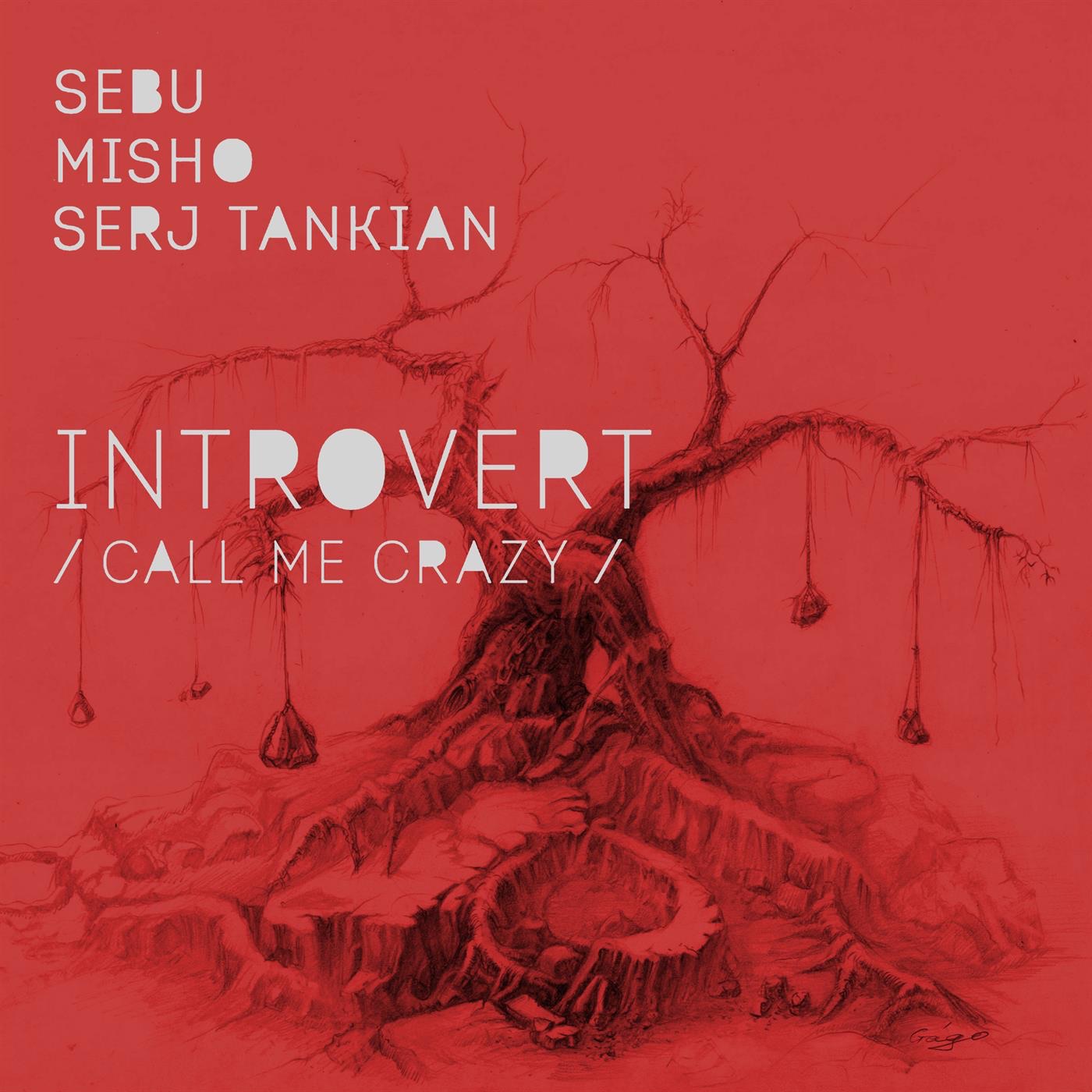 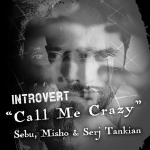 Grammy-nominated Capitol Records platinum recording artist and Capital Cities’ frontman Sebu (best known for pop hits like "Safe and Sound" ) has joined forces with Serj Tankian of System Of A Down and rapper MISHO on their latest single release, “Introvert (Call Me Crazy).”

The collaboration is between 3 close friends, who couldn't be further apart geographically or artistically. Sebu lives in Los Angeles; System of a Down growler Serj Tankian is currently residing in New Zealand; and rapper/poet Misho hails from what all three call their homeland, Armenia. The song, which premiered on Billboard.com, is about introversion, desperation, psychosis; the music,, a trip-hop beat, is experimental and dark, yet simultaneously euphonic.