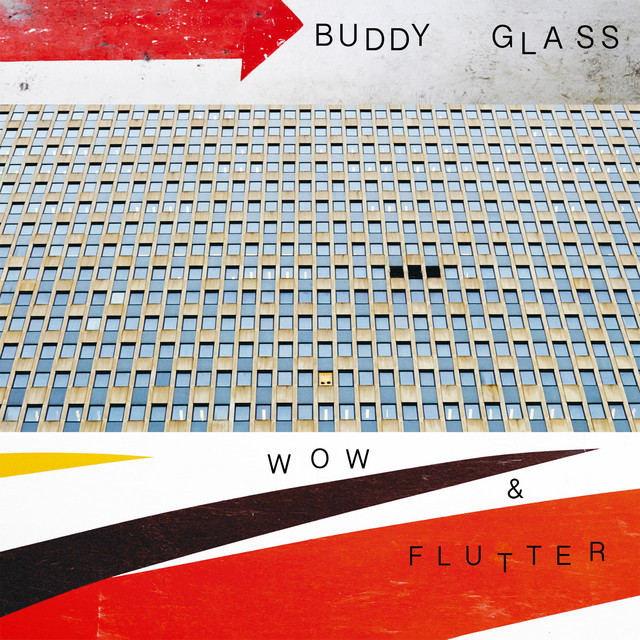 "Wow & Flutter was recorded by me in the back room of my house in Marrickville, on a TASCAM 4-track cassette recorder, in between dogs barking and babies crying. I had to buy cassettes online from Melbourne and bought and sold several 4-track machines until I found the right one. Tim Kevin, who recorded and mixed the first album, recorded a few extra bits and pieces and mixed it. The finished album is eight songs with a couple of different vibes."