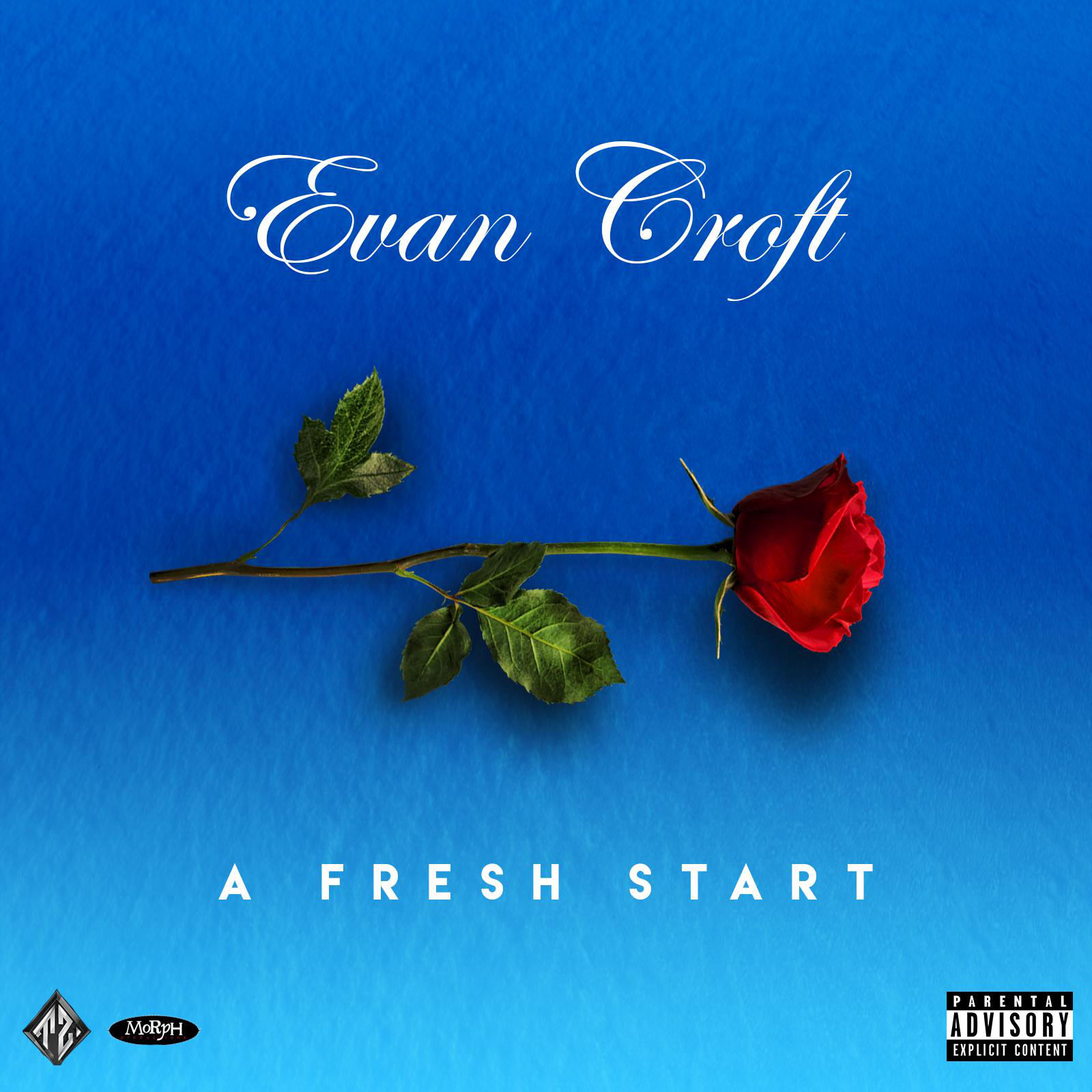 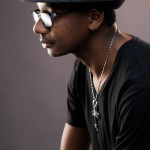 A Fresh Start is the debut mixtape by Canadian singer, Evan Croft, released on January 20, 2017. As the executive producer of the album, Evan collaborated with several record producers, including TrendsetterZ, FideTheProducer, Kajmir Royale, Digital Beatz, Ashton Price, and Kelly J. Pedersen. Its music incorporates urban genres, including R&B and soul, along with hip hop, and pop tones. The mixtape also features a couple guest appearances, including Kajmir Royale and Alicia Renee.
The tracks are a reflection of a young man's coming of age and his emotions as he explores his place in the world, love and relationships.