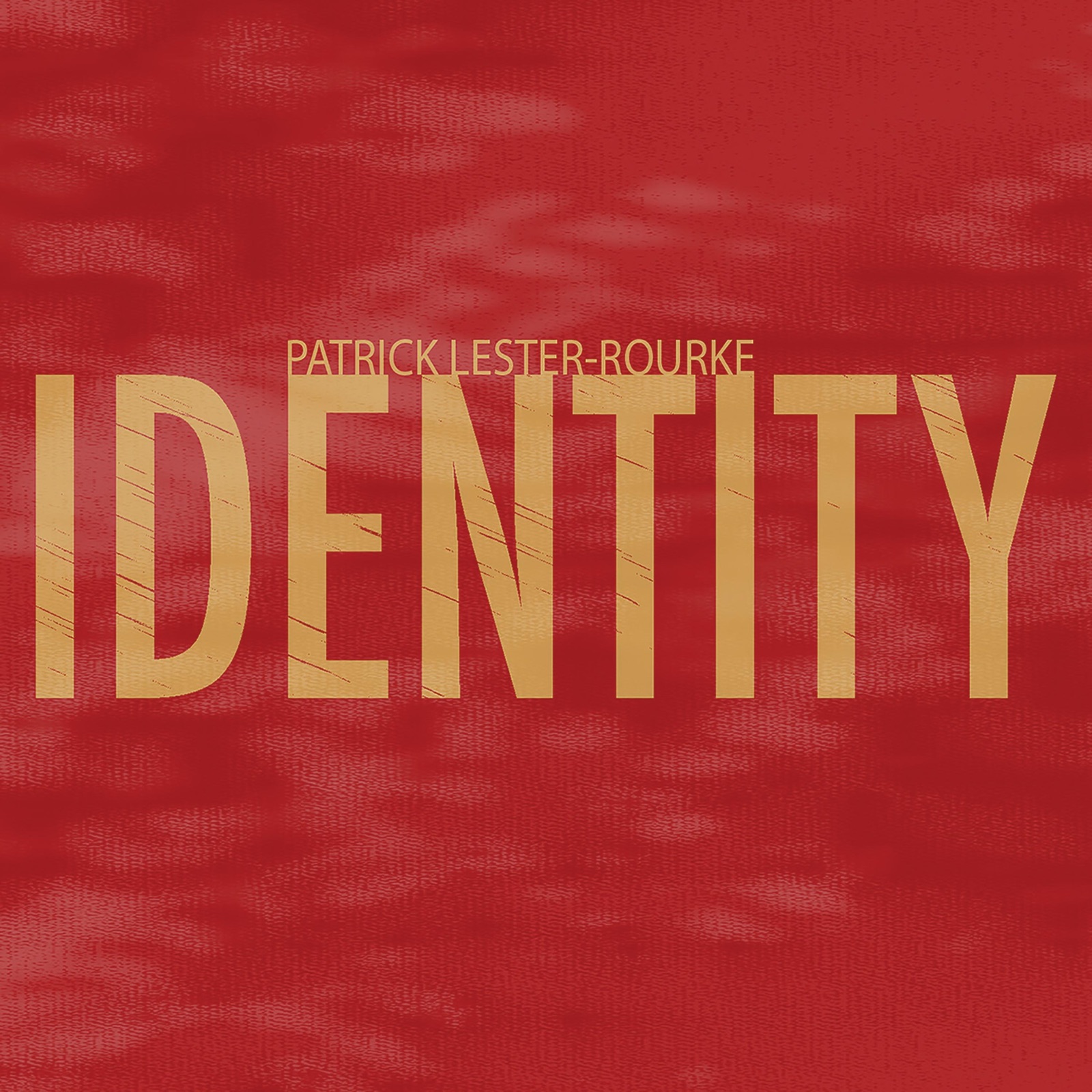 The idea for IDENTITY was sparked when I first listened to the famous Jazz-Fusion album ‘Bitches Brew’. Its unique combination of
Miles Davis’ musical interests (at the time) make it a fascinating
re-imagining of his musical identity. ‘Bitches Brew’ made me realise
the possibilities presented in Fusion and Aleatoric music, leading me to compose the album you now hold in your hands.

With IDENTITY I chose to reconcile my love of World, Rock, Jazz,
Folk and Contemporary Classical music into a single entity. The
result is a distillation of all the influences I have garnered
throughout my life, and for the first time, I can say that the music
on this album is truly representative of me.