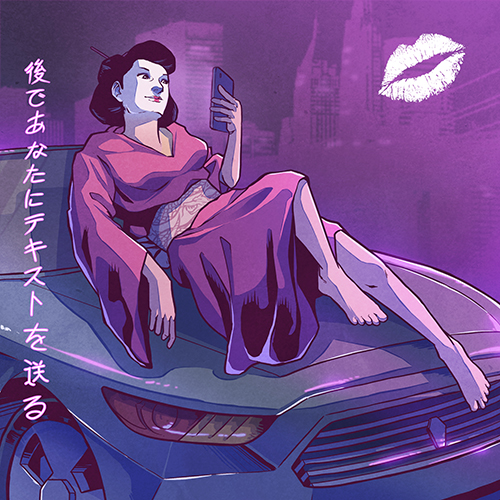 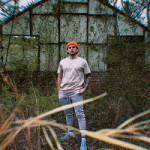 Say Solos or Sayso for short is an up-and-coming artist based out of Virginia. He has gained some early exposure because of late rapper XXXTENTACION’s repost of his remix to 6lack’s song “PRBLMS”. In addition, his music has also been featured on famous YouTuber Lael Hansen's channel.

Recently, he had the opportunity to be interviewed by Kojo Nnamdi and perform on NPR's Washington, DC Radio Station WAMU 88.5. He has also gained success through famous hiphop YouTuber Lael Hansen and her post of his song "NO BS" as her song of the day. His newest project titled “Text You Later” is now streaming on all platforms. It is nothing short of amazing.