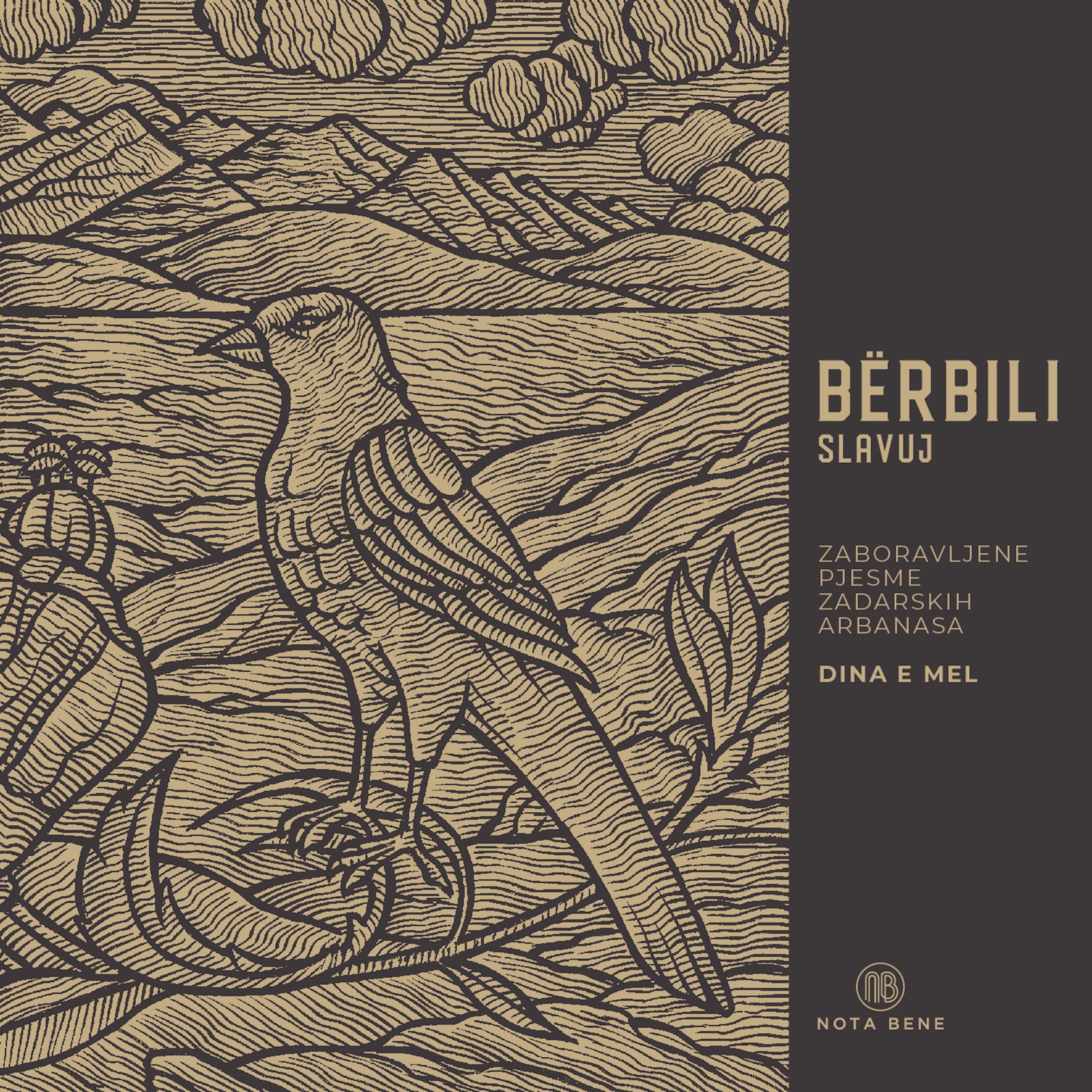 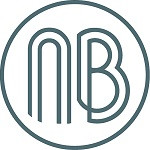 Forgotten songs of the Zadar Arbanasi
Bërbili (Nightingale) – Forgotten song of the Zadar Arbanasi is an ethnomusicological project authored by musicians Dina Bušić and Melita Ivković. Featured are ten compositions as the authors rediscover, edit and revive the almost forgotten songs of the Arbanasi people who migrated from the Skadar Lake to the Zadar area in the early 18th century. In collaboration with experienced musical artists of shared musical sensibilities - Edin Karamazov, Miroslav Tadić, and Yvette Holzwarth - Dina and Melita were able to preserve the old while at the same time creating something uniquely new.