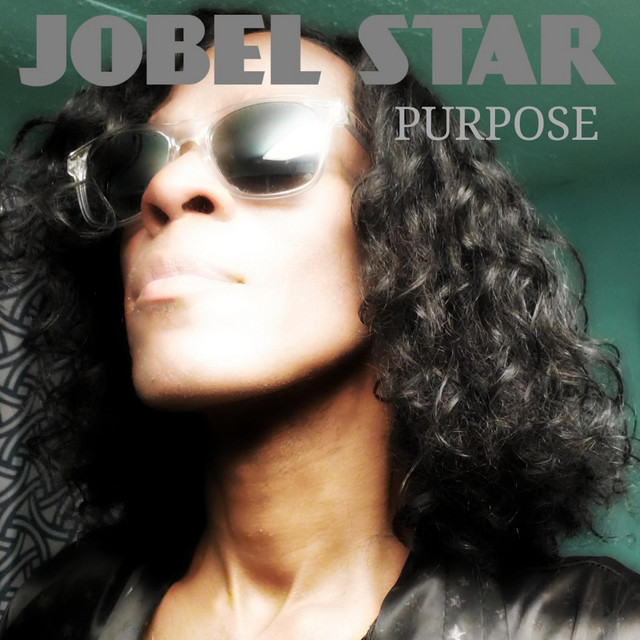 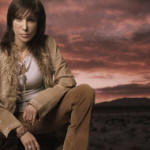 Are you ready for Jobel Star to take you on a journey with “Purpose”? The sensitivity and depth of the music and performance will make you feel in a way you haven't felt in a long time........or maybe ever before

If Michael Jackson, Whitney Houston, Prince, Bruno Mars and the Lakota and Cherokee Nations got together to create a contemporary, funky, neo-soul album; this would be it!

Jobel Star has been touring internationally for years as a Michael Jackson tribute artist. Many of Jobel’s fans have compared him to 3 iconic artists: Michael Jackson, Whitney Houston and Prince. But now, we get to experience another side of his artistry as a songwriter and producer with his own unique musical perspective. On Jobel Star’s "Purpose" you'll experience a diversity of songs like “Cherokee Tears”, the tragic story of the massive evacuation of the Cherokee Indians on The Trail Of Tears, to heartfelt ballads like "Let Me Be There For You”, “How Would You Know” and "Whatever Makes Your Soul Sing” to the spiritual, neo-soul, funky "The Journey”, There's More To This Mystery”, "The Purpose Of Me Is Us” and “Love Big” to a Lenny Kravitz infused funk/rock song “One Night” which includes the tribal undercurrent of the album.

In the midst of all the current heated political discussions, human rights violations and religious intolerance worldwide; we offer this album to inspire peace, tolerance and honest communication.