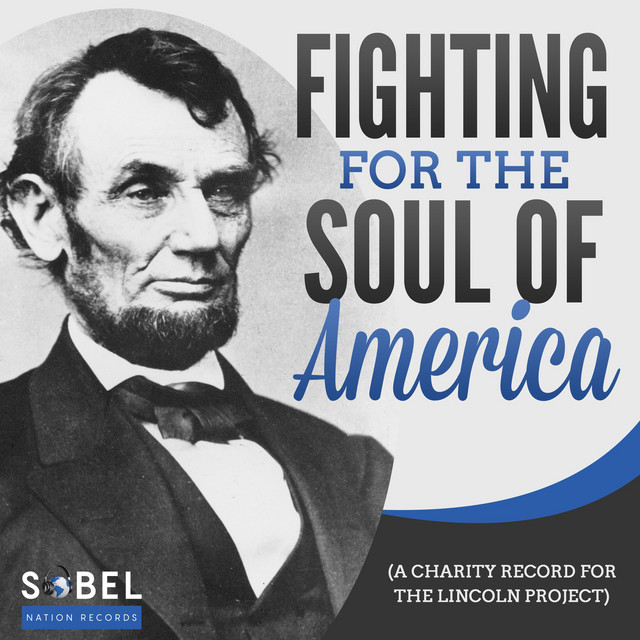 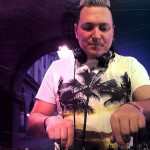 Fighting for the Soul of America (A Charity Record For The Lincoln Project) Various Artists
www.gerryverano.com

One does not have to be American, to see the damage, Donald Trump is causing the American people. Not only has he turned back time and has taken away citizen's rights which were fought to obtain, but he has also killed thousands of Americans with his poor response to the Coronavirus Pandemic.

Luckily, it is an election year, and we have the opportunity to elect Joe Biden and resume normality.

The Lincoln Project is an American political action committee formed by George Conway, Steve Schmidt, John Weaver, and Rick Wilson in late 2019 by several prominent Republicans. The goal of the committee is to prevent the reelection of Donald Trump in the 2020 presidential election.