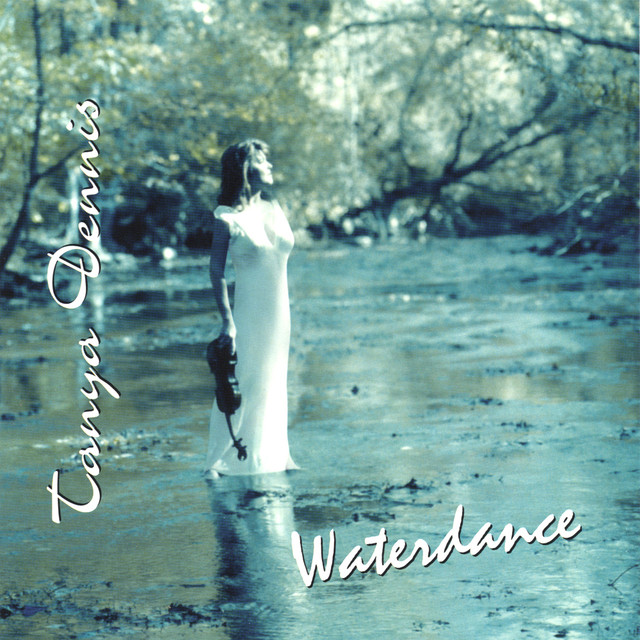 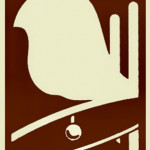 
Tanya Dennis' musical career began in earnest while she was attending the University of Miami, where she studied music as well as fronting an R&B/funk band and singing with jazz, Latin, and country acts. After leaving Miami and spending three years in Seattle, Dennis chose to return to her home state of Tennessee, relocating to Nashville to pursue a career and putting together a band with whom she would perform regionally for the next four years. During this time, Dennis also became a staff vocalist, providing demo vocals for other aspiring artists and singing on television commercials. She received her break in 1993 when one of the demos on which she appeared came to the attention of a noted Nashville record producer.