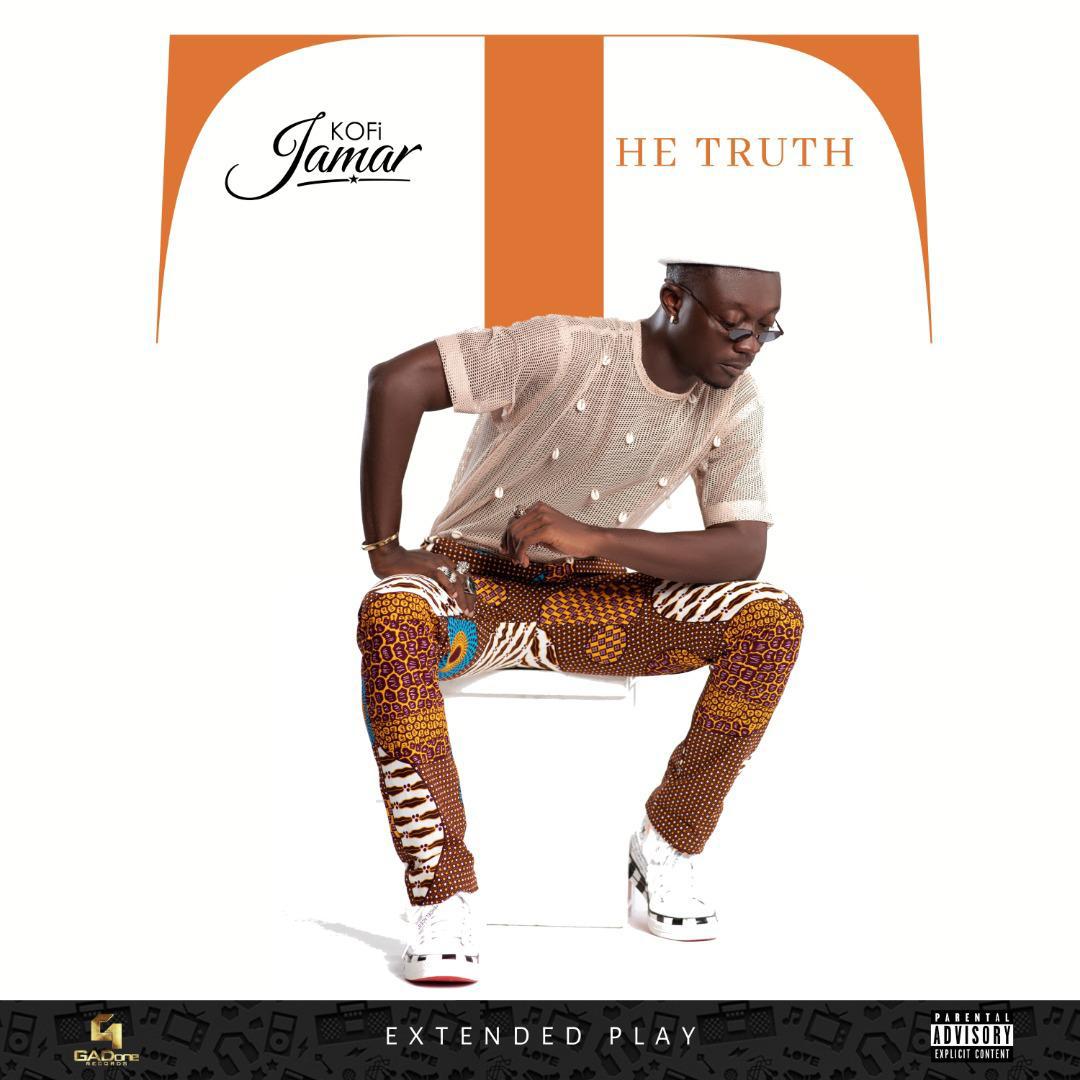 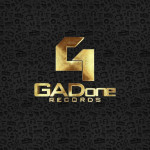 Set in a modern African music scene, Kofi Jamar sets the tone with the emotion loaded rap bars on the intro to his 6 track EP .
This is where he quiets get really personal, Painting a picture of a passion driven young lad ready to take the world by storm, he talks about the struggles and the difficulties of coming up in the scenes of African music and also makes it a point to show his optimism to succeed. And overall showing great rap lyricism and prowess over the mid tempo Hiphop beat.
Followed up by the sax and inspiration filled single “Mi Dey Up” which then turns the whole scene into an afro-dancehall-reggae atmosphere. You can see the ever switching and explorations Ideas this young lad uses in creating the songs. Further talking more deeply about his ambitions and struggles, he takes this one an inch further on the soul charts.
Further proving a point in showing his versatility, Kofi Jamar takes another turn to express his affection and search for love on the Modern highlife set tune titled “Kyere me” which means “Show me” He seeks real love and emphasizes on loyalty and someone who will really be down for him, featuring Sefa of Black Avenue Music the enigmatic songstress also steps in posing the same questions for love . The smooth low tone of the songstress complements that of Kofi Jamar climaxing the song into a remarkable highlife tune.
Flowing into a chord laced trap song he once again resurfaces with “Adiebi” showing dynamism and great songwriting skills talking about “something “ that drives her crazy about her woman. He makes no mention of that particular “Something” but that trap-Soulful hook is going to keep you bopping along till the song ends, combined with his usual witty bars and raps he manages to keep you busy throughout the listening.
Turning up the heat a notch in the next song “Make you mine” set on an Afro-house-experimental beat . He admits of a woman sweeping him of his feet, and this time he proposes his unflinching love. Showing off on his singing skills over the heavy synth kicks and makes a great love song.
Closing off with a dancehall song titled “Forward ever” he tells his story of coming up and how people never believed him.but getting glimpses of stardom made him appreciate it enough to write a song about it. Talking about progress and he standing his grounds to reach out for more. “Forward ever” is an anthem that the streets and the youth are really gonna relate and get motivated by it. Still sticking to his theme of dynamism and versatility as throughout the tape