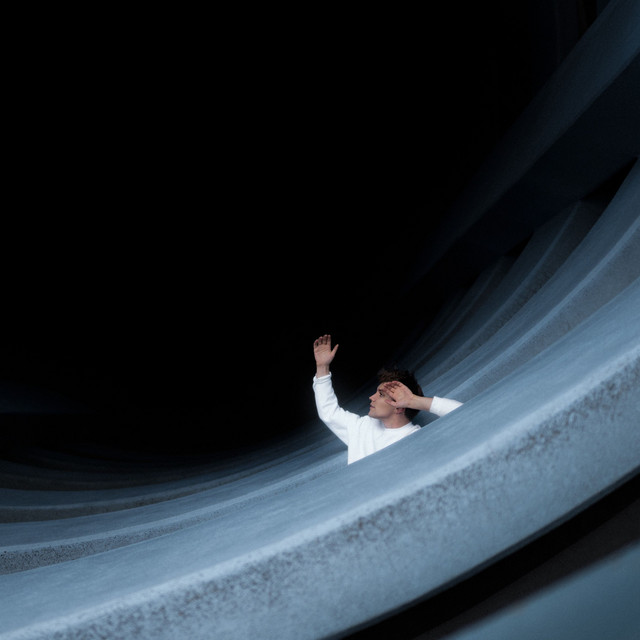 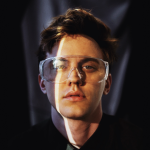 Sivilian is the solo project of Zurich-based singer/songwriter Adrian Graf. His second single «Trial & Error», named after a general method of problem solving, describes the aftermath of a failed relationship. Written almost 7 years ago, this song went through many different iterations and found its final form in this tender version with only vocoder and an electric guitar.

His first single «Invisible to Automatic Doors» (September 4, 2020) marked his debut on the international music scene.