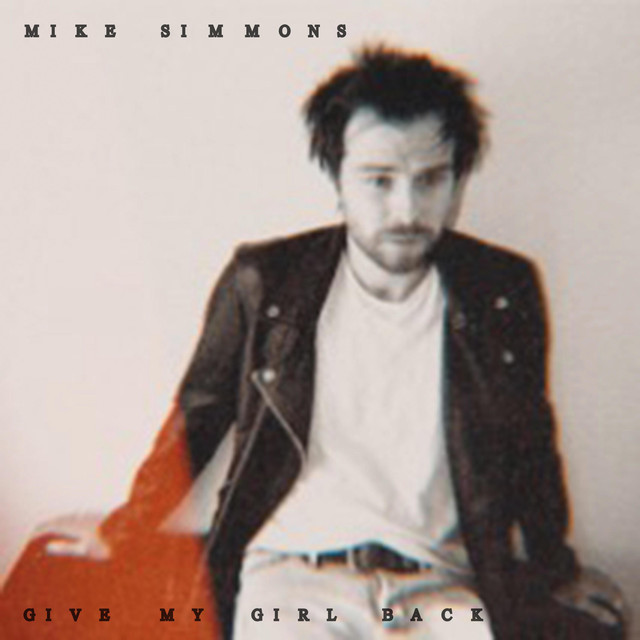 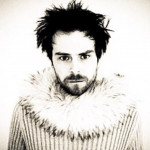 Give My Girl Back Mike Simmons
Mikesimmonsmusic.com

Alternative Rock singer/songwriter Mike Simmons began writing songs and poems when he was down-and-out looking for viable ways to make money. Writing was the first to catch and Simmons began reading his poems to kids on the street and dancers on the late shift at a strip club where his friends worked when it was slow. This led to meeting a group of musicians one night who recognized his ability to create and urged him to take writing and music more seriously suggesting he try actually saying something people could understand.
Currently in Seattle, Summer 2019 will see Simmons dropping a series of new singles.