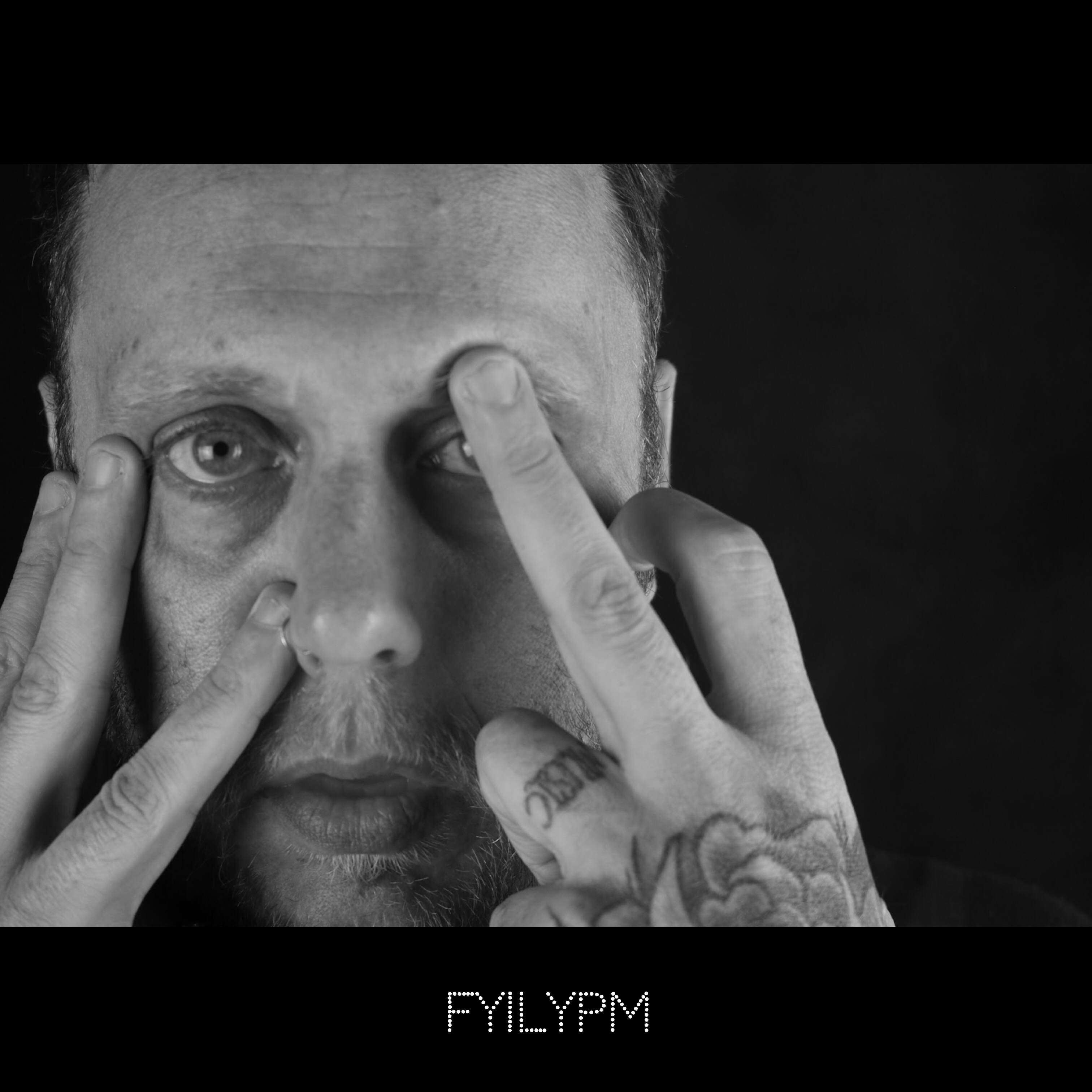 With a career spanning over 20 years in the game, veteran SoCal hip hop artist Ariano is back with what may be some of the best work of his career. After taking step back from his public solo career to focus his talents on producing and writing for other artists, his first studio album in years, F*** You, I Love You, Pay Me, is not only a return to his hip hop roots but also a debut to his new sound, all while staying true to his signature style…brutally honest and wholly unapologetic.

F*** You, I Love You, Pay Me takes a stance in the face of the uncertainty and discord of our times and Ariano speaks his truth with purpose and clear intent on every track. He tackles the mistakes he’s made throughout his career on "What Happened?," the anxiety and unrest of these turbulent times on “Rich Man, Poor Man,” and the obsession with hiding behind technology and losing yourself on tracks like “No More Emojis” and “No Avatar”. The unfiltered intensity of “SOS” proves this is Ariano’s most deeply personal album to date. He holds nothing back, and if that makes the listener is a little uncomfortable, then the album is doing its job.

Produced entirely by Ariano alone, the sound on F*** You, I Love You, Pay Me vacillates between pounding, bass-heavy tracks to stripped down joints, interlaced with subtle electronic influences or the purity of acoustic guitars, delicate violins and pianos. Sometimes the production is clean, sometimes it’s hard and dirty, mirroring the smoothness or growl of Ariano’s raps and vocals throughout the album. But the one thing that ties it all together is the rawness of the sound. It’s real, it’s stripped down, and it’s right on time.

F*** You, I Love You, Pay Me is Ariano in his prime, not only as an artist but as a producer and engineer. Every aspect of this album is put together by the man himself - all the production, all the mixing, all the mastering - on every track from start to finish. Features are limited to up an coming artists like SoCal’s Josh Dominguez, Atlanta’s T.R.3, For Dead, and Ariano’s own son, Sage Price, on the intro.

This album is the culmination of years of hustle, introspection, and belief that we can be better. It’s proof that even after 20 years Ariano will never fall off. F*** You, I Love You, Pay Me is truth in storytelling at its finest.