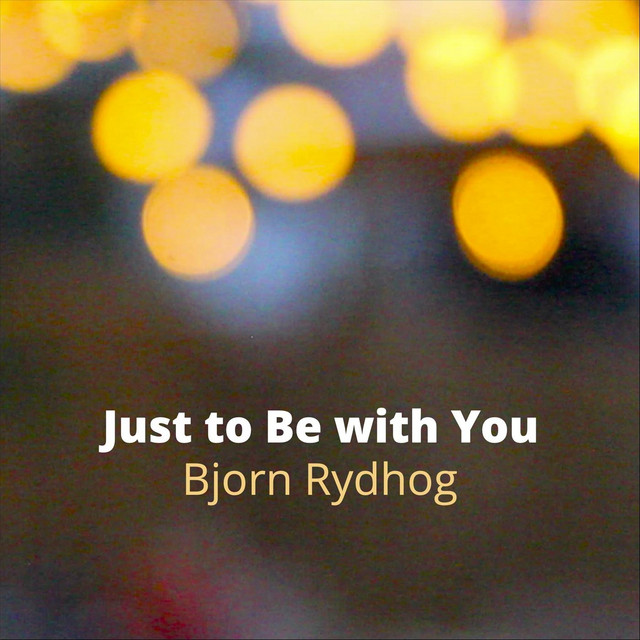 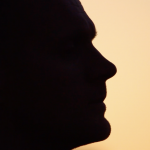 BJORN RYDHOG has released the follow-up single to the critically acclaimed "Give Me Sunshine EP".

Unlike Rydhog's previous recordings, ’Just to Be with You’ has been recorded in his own basement together with producer Johan Sigerud. Music and lyrics have been co-created with Olof Gråhamn.
This time the sound is more modern and electronic. but still melodious indie pop at its best. ’Just to Be with You’ could be the perfect soundtrack to summer evenings with friends. Inspiration has been drawn from M83, Nick Drake and Bon Iver, among others.

“The creative process has been an exciting exploration and discovery of the music program Logic."