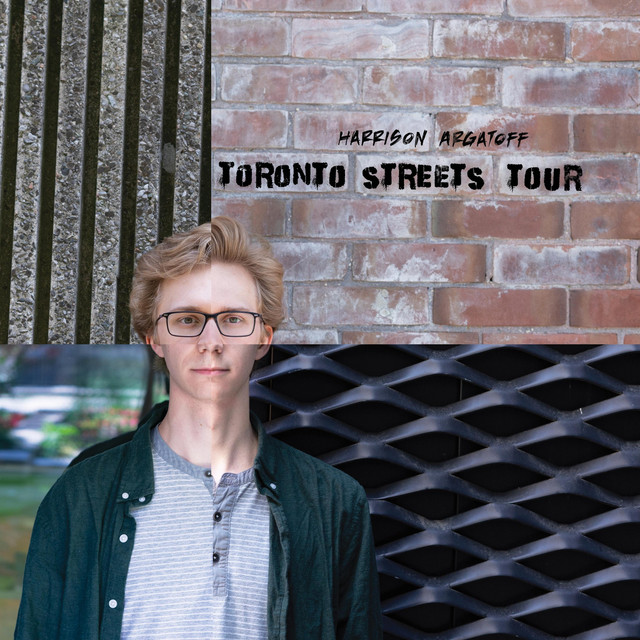 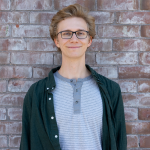 Toronto Streets Tour is a new release from Toronto-based saxophonist Harrison Argatoff. This album captures the essence of his 2019 “Toronto Streets Tour” project, in which he performed 30 consecutive solo concerts on the streets of Toronto.

Recorded under a bridge, this album is made up of nine original compositions and two traditional songs (tracks 3, Muroro, comes from Zimbabwe, and was taught by Moyo Mutamba, and 6, White Acacia, a Russian song taught by Harrison’s family).

This album explores relationships to both the saxophone, and to music at large. The piece are full of personal meaning, and are proudly shared.

Learn more about the April 2019 "Toronto Streets Tour" at harrisonargatoff.com/torontostreetstour