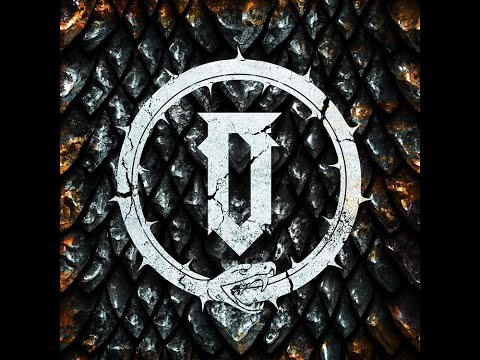 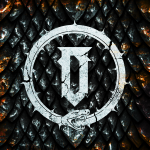 Dornbeat was formed in early 2015 as One-Man-Electro-Project in Winterthur Switzerlande. What started as a man with a laptop and a cheap Midi-Keyboard, has now become the Morion Studio, with all what you need for recording and mixing. Since the Beginning Felix Dorn / Dornbeat has released and produced several singles, the rise ep and the two longplayers Nicht der Mensch (2018) & Krokodil (2020). Felix Dorn tries to get the most out of his equipment to produce good Underground Music. Mainly Industrial, Dark Electro
& Metal.