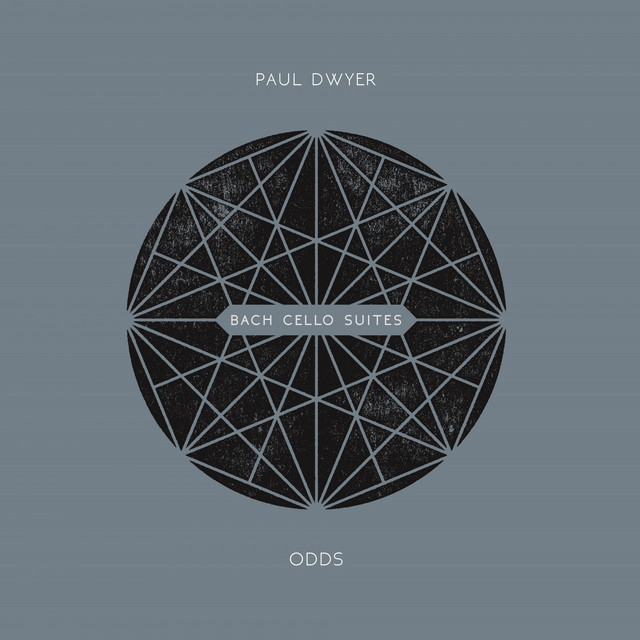 When Paul Dwyer first began his relationship with Bach’s immortal cello suites he was a teenager, growing up in Munich. “It wasn’t the momentous event you’d expect,” says Dwyer. “My cello teacher assigned me to learn movements from suites one and three, and I clearly remember the time I was sitting on stage playing one of them before a school concert when the trumpet teacher walked in. ‘Who wrote that etude?’ he asked. It was at that moment I realized I wasn’t doing Bach’s music justice - and I’ve never lost that sense of responsibility to Bach ever since.”

This was recorded at Bear Machine records.