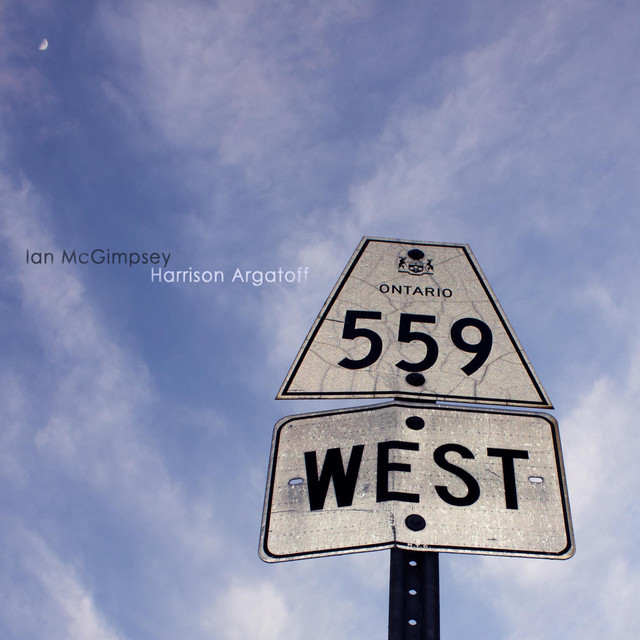 “Ontario 559 West” is an upcoming release from Ian McGimpsey and Harrison Argatoff. Inspired primarily by Nick Drake’s “Pink Moon”, this album pairs the tenor saxophone and acoustic guitar in short, precise, and heartfelt songs. The songs were developed both independently and collaboratively in February of 2020 and are an instinctive blend of the contemporary jazz and singer-songwriter idioms.

The album’s title, Ontario 559 West, is a highway in Ontario (Canada), which runs east-west about 250 km north of Toronto. This highway leads to a house on Lake Huron’s Georgian Bay where the music was recorded in early March.