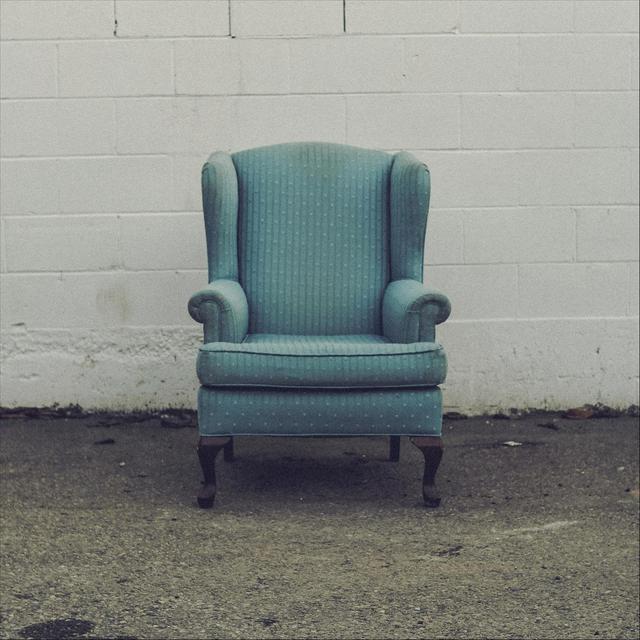 As it turns out, I’ve been working on this song for more than 6 years. The original spark may have happened sooner, but I have rough demos as far back as 2013. The beatboxing vocal percussion was a part of my original demo and remains in the final version of the song. The exceptionally groovy drum track that enters at 2:46 (performed by my friend Zac Gauthier BTN Drum Academy ) was recorded in the basement of my old home, back in early 2015. I had considered including it as a part of the Metanoia project, but it didn't feel right, so I shelved it.

Recently, while sorting through an old hard drive, I re-discovered the song. There was something I still liked about it, so I decided to resume working on it. The ending vocal portion (little by little you're slipping away) came to me and I felt inspired to re-record the entire track (minus the aforementioned vocal percussion/drum track), from a fresh perspective.

The song gets its name from what is essentially a beauty pageant for dogs. Although some of the lyrical ideas may have been inspired by other recent events in my life, I'm mostly addressing myself. It's sung from the point of view of my inner critic. Many creative people deal with a critical inner voice, which can quickly take control if you allow it. It can also be a powerful ally, but you have to know when to ignore it.

In this song, I wanted to let that voice speak. Why? I think I wanted to hear these negative words out loud, in order to shine a light on how ridiculous they are. I think often times when you disagree with somebody, it's better not to attempt to silence them. Instead, let them speak. Let them be the source of their own undoing.