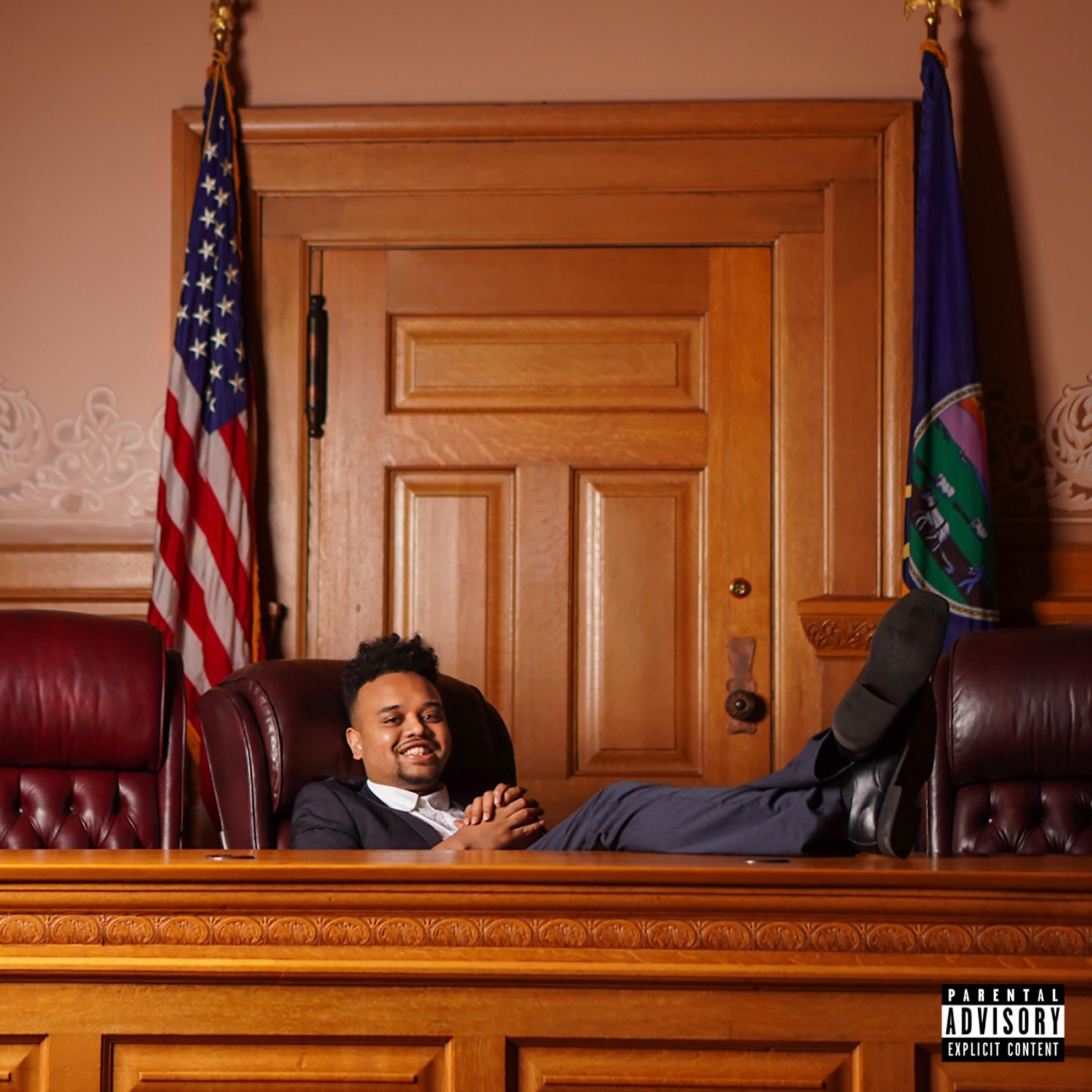 Campaign Maka is back again, presenting an in-depth analysis at the life of a up & coming superstar with his new album “Election Year”. His last album “Unchained” introduced Campaign to the world as a young and hungry artist with a extreme passion & fierce determination. Election Year solidifies Campaign Maka as a household name and proves that he is here to stay. This album follows Campaign as he battles with triumph, tragedy & heartbreak. Election Year is a a story about determination & believing in yourself, even when no one else does.