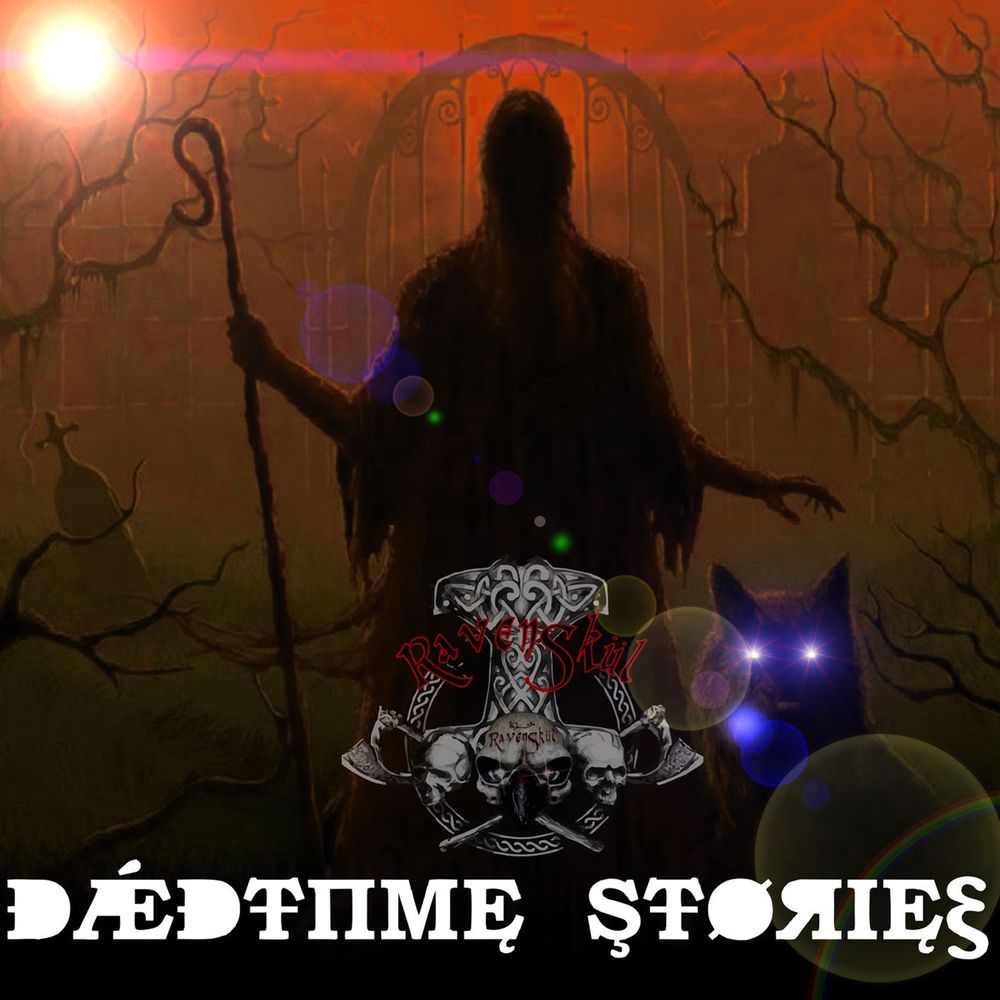 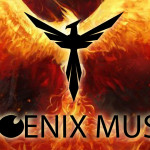 After "In the Air Tonight", a terrific death metal cover of Phil Collins awarded by Akademia Awards (Los Angeles) in 2018 as Best Heavy Metal Song,followed by 3 other songs also awarded ;
after a first album "RavenSkül" awarded Best Heavy Metal Album in 2018 ;
after having received the Akademia Executive Award in 2019 ;
after a review in the renowed Portuguese magazine Ultraje in 2018 ;
after being ranked 4rd,among 55 international metal bands,at the weekly Battle Of The Bands (managed by Metal Devastation Radio) in April 2020 ;
the Nordic death metal project RAVENSKÜL is coming back with his last album "DaedTiime Stories".
13 powerful tracks including "Loki's Holiday in Asgard", "Children of Chaos" or "Vengeful Trickster".