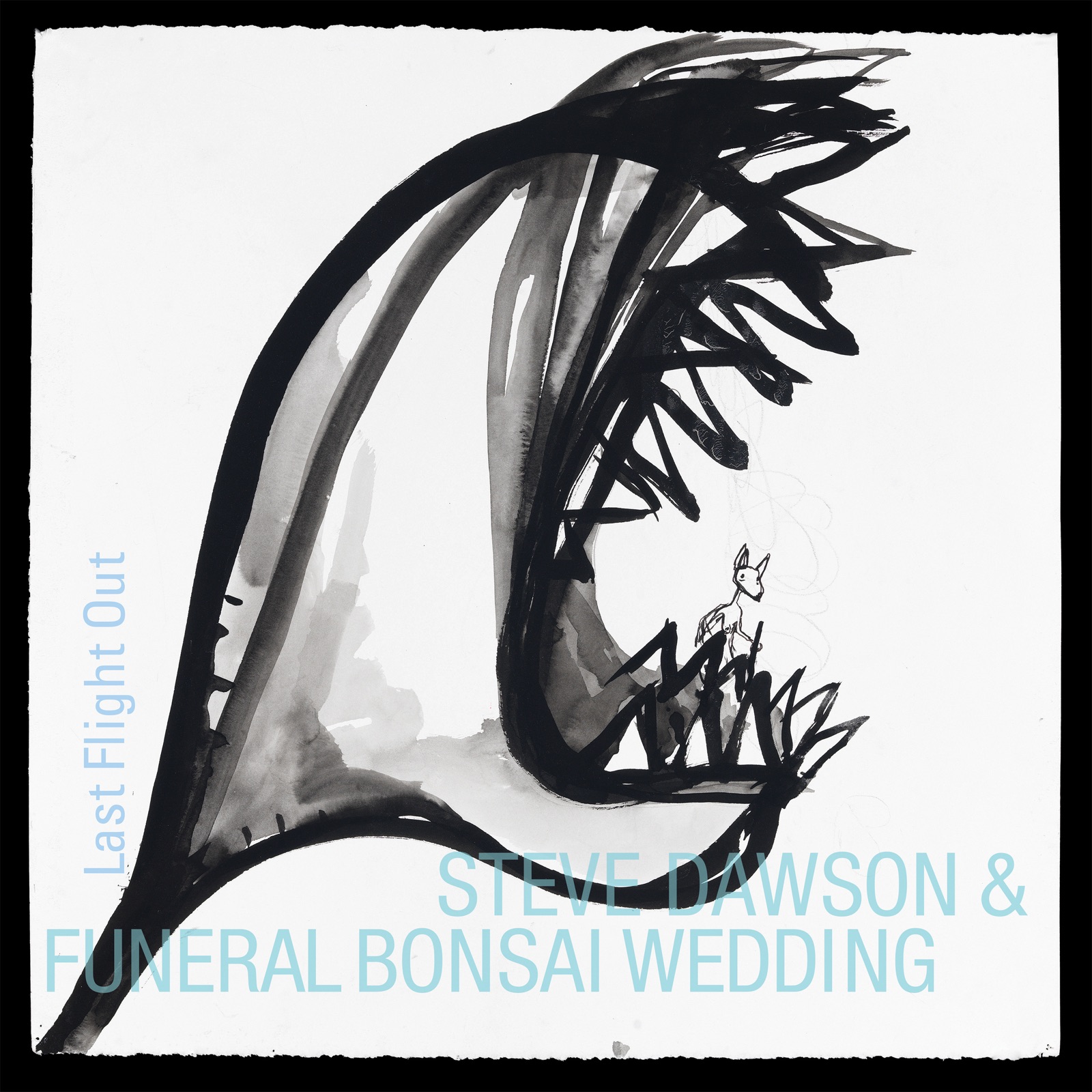 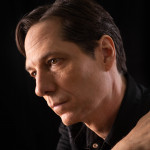 “This achingly gorgeous album shows what can result from emotional and artistic honesty. It’s a rare and wonderful thing. The songs are expertly crafted, the core band sounds impeccable, but the strings add an element that separates Last Flight Out from other similarly ambitious albums…an almost otherworldly sophistication. This isn’t so much an album as it is musical world-building. It contains that level of heft and depth” – Popmatters

“Touchstones. Talismans. Certain pieces of music have the ability to transport you to a different dimension. More than mere music, they become a part of your DNA. You can never imagine a moment when they were not a part of your life. Van Morrison’s Astral Weeks, John Martyn’s Solid Air and now Steve Dawson & Funeral Bonsai Wedding’s Last Flight Out. Merging the landscape between folk and jazz, it approaches the sublime with subtlety and grace. A touchstone for our times, a talisman pointing to a moment of sheer beauty, Last Flight Out reminds us of the power of music to engage and inspire. Steve Dawson & Funeral Bonsai Wedding offer a gift of humanity. We are connected. May that connection never die” – Folk Radio