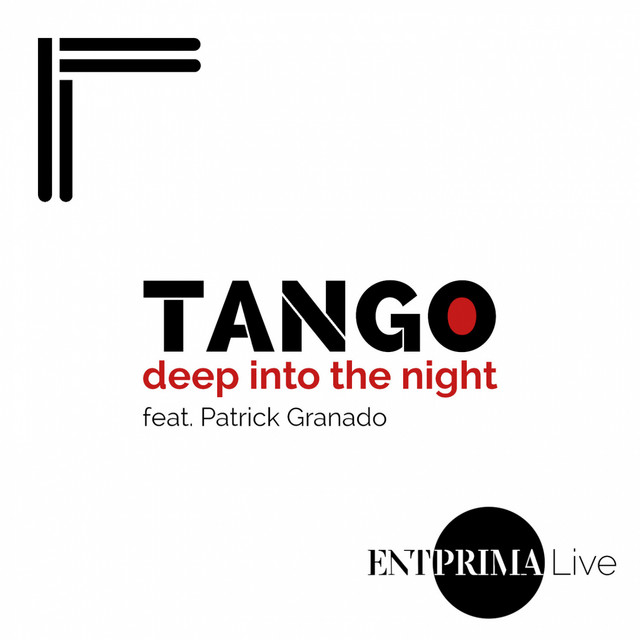 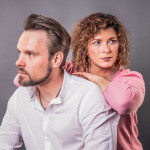 Wow, what a cute man there. I think I would like to dance a bit. A little bit of tango maybe.“ She’s been watching him for a while. He’s in a bar, treat himself to a martini. In the background plays a string ensemble. His perfume enlivens her senses. This dress, her red lips… looks are touching each other. An accordion. The courage. The invitation. The moment when the two face each other, embrace each other and dance until late into the night. Tango. What happens later? That‘s pure imagination of the listener.

Musical and rhythmic elements of a tango meets dance music. The listener is invited to indulge in the story of man & woman and finally oft the tango. For this release could be won the male duet partner Patrick Granado.